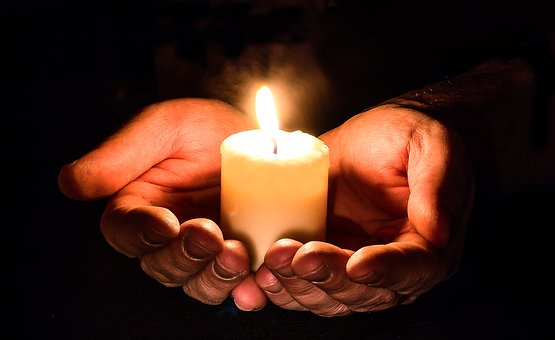 This void, it peels the flesh from an empty heart
the chains of pain your resistance is in vain;
all fall neatly into their slots! you could follow the dots.
The cries of the morning scream of the torment the prior night,
lurking in the shadows in the seams between dreams the truth!
I have proof! its mean reality demeans.
Who would not cast these shackles of resentment so heavy a burden placed upon the goodwill of men, deny this sin in the face of these lies laying within?
Preposterous fools! rationalizing these oppressively opinionated principles!
ye’ reckless individuals! such malicious perceptions greeting ignorant aggression.
Vile yet valiant the vigilance of the vicious! obviously not superstitious,
venom equaled only by hatred’s obedience!
the vulnerable is expedient! their abuse is in the ingredients.
Stripped naked so thy ass should know the sting of the sun your moment has begun,
face down gasping for breath the fear of death looms, but not in your tune.
You rise from the dust unbeaten by wicked wills,
on to your feet for defiance reveals no charge is too large,
let us all witness the final cost! proving all is not lost. 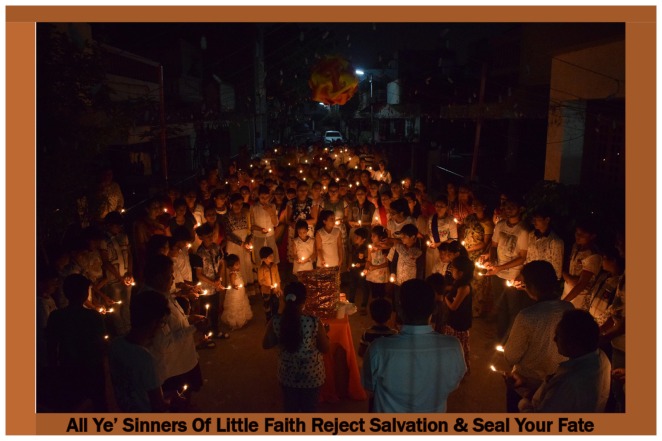 Among the flickering lights, those devalued then despised by the dissatisfied displeased that they are deficient, coerced yet criticized the glum of the grief-stricken now deprived, ostracized! this disgust describes their pending demise.
Still the genteel slowly reveal the crude may be crucial! cynical while contemptible making them uncomfortable, now feeling culpable. Let one face shine through the mazes of men’s misery uplift our dying spirituality! less we descend into this building depravity.
So say the Lords hymn! Amen

This site uses Akismet to reduce spam. Learn how your comment data is processed.

Through The Looking Glass